Urban cycles identify the barriers to cycling and then demolish them

On April 29th 2013 Birmingham city Council submitted a bid for £22m of central government support to build a cycling infrastructure and transform Birmingham into a European Cycling City. The bid recognises the importance of those working within the third sector who are often capable of encouraging the kind of social change wholly absent from either the private sector or traditional council provision. Urban cycles is a small but ambitious social enterprise aiming to aid the city in pursuit of this goal. They work on one very simple basis, identify the barriers to cycling and then demolish them one by one. It is this commitment to their customers agenda which has led them to formulate a short survey. the survey can be viewed at https://www.surveymonkey.com/s/cyclerevolution

If you have couple of minute to spare, we know they would be delighted to receive your wisdom. 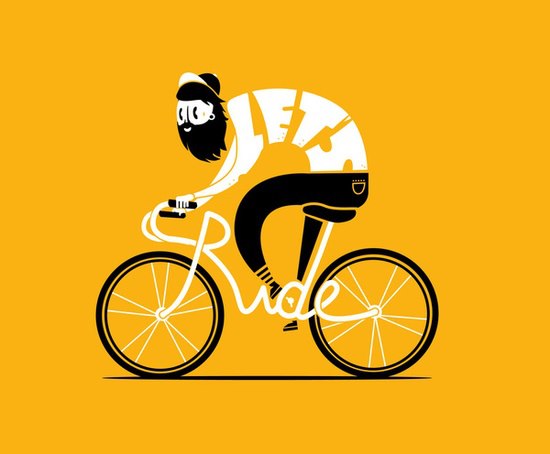 Buying from social enterprise is one way in which we can do more to grow the sector and create greater...